Oh No, GMOs!!! The Truth About GMOs and Your Health
687
post-template-default,single,single-post,postid-687,single-format-standard,_masterslider,_ms_version_2.6.1,ajax_fade,page_not_loaded,boxed,,side_area_uncovered_from_content,qode-theme-ver-10.1.1,wpb-js-composer js-comp-ver-5.0.1,vc_responsive 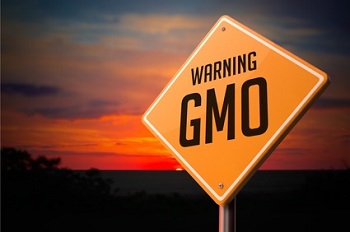 Posted at 22:35h in Uncategorized by Lindsay Sherry 1 Comment
0 Likes

The other day I saw a comment on Facebook where someone said, “Why is all of a sudden everyone up in arms about GMOs? They’ve been around since the 1800s!” Now for the record, this was NOT on my own page nor the RHN page, but nonetheless the comment really frustrated me! And not because whoever wrote it was wrong (which they were), but because it really enforced how mislead consumers are when it comes to GMOs. Companies, like Monsanto, are spending millions of dollars trying to keep consumers in the dark when it comes to GMOs and so far they’re proving to be successful at it. THIS IS NOT A GOOD THING!

Genetically modified organisms (GMOs) are NOT plants and animals that are traditionally bred to achieve specific characteristics such as breeding dogs or the cross-pollination of plants. Genetically modified organisms ARE the direct human manipulation of an organism’s DNA in a laboratory environment. This manipulation may include the addition (or even subtraction) of DNA from a species that would not breed in nature. For example, genetic manipulation has gone so far as to combine fish DNA with strawberries and tomatoes!

GMO foods have only existed in grocery stores since the late 1990. There are nearly 30 countries around the world that completely ban the use of GMOs, including almost all of Europe, China, India and Mexico and another 60 countries that have significant bans on GMOs. These countries have taken this stance because in their opinion GMOs have not yet been proven safe BUT the USA, who is the largest producer of GMO crops, has no restrictions at all and in fact doesn’t even require the labeling of GMOs! Because of this it’s likely that you’re consuming GMO foods every day, if not multiple times a day. As of 2011 GMOs made up 94% of soybean crops in the US, 90% of cotton crops and 88% of corn crops. This means that more than 30,000 different GMOs exist on grocery store shelves today!

So why is this a big deal you might ask? Well for starters there has been NO long-term testing of GMOs and when you think about it, it took decades for the dangers of Trans-Fats (another artificial food) to become understood. As a clinician consistently running lab work, I strongly hypothesize that these GMO foods are damaging the lining of the GI tract and therefore causing catastrophic damage to our digestive, immune, and endocrine systems. Researchers have found that mice who were fed GM pesticide-producing corn over four generations (right now in our society we are now 1st and 2nd generation GMO eaters) showed abnormal structural and chemical changes to various organs and significantly reduced fertility. The studies are shocking to say the least and the images are not only upsetting, but terrifying. 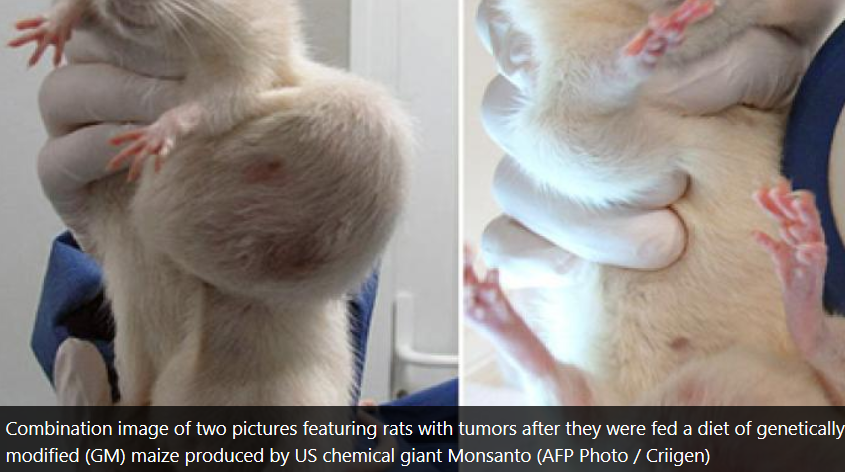 Take control of your health.

Read labels and decide for yourself.

Don’t give up your right to choose!