The 5 Shocking Foods That Account for 75% of All Food Sensitivities
782
post-template-default,single,single-post,postid-782,single-format-standard,_masterslider,_ms_version_2.6.1,ajax_fade,page_not_loaded,boxed,,side_area_uncovered_from_content,qode-theme-ver-10.1.1,wpb-js-composer js-comp-ver-5.0.1,vc_responsive 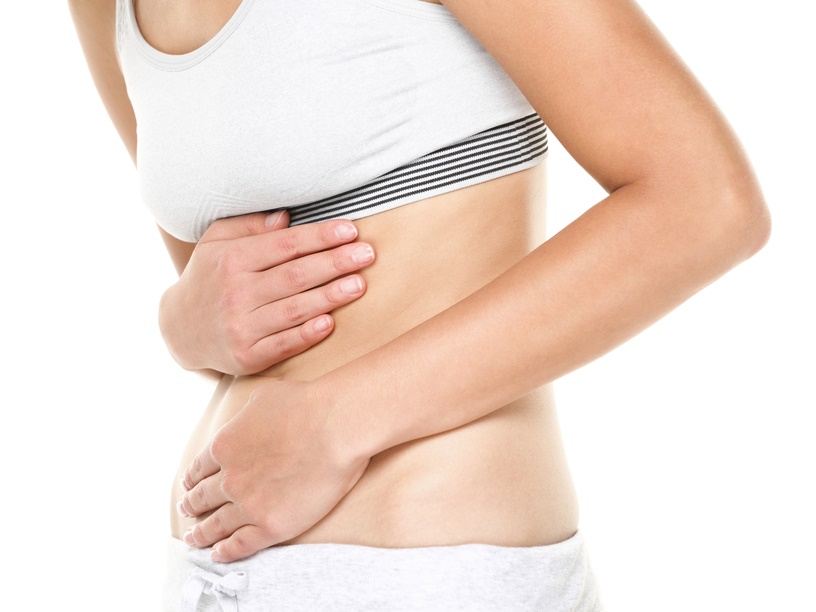 Posted at 16:57h in Uncategorized by Lindsay Sherry 0 Comments
0 Likes

Many people assume food allergies and food sensitivities are the same thing, when in fact they’re not. When someone has a “food allergy” and it gets triggered there is an immediate response in the immune system, which oftentimes can result in difficulty breathing, swelling, hives, or even anaphylactic shock. “Food sensitivities” on the other hand are much more subtle and typically trigger a response in the digestive system. Because the symptoms are so much more acute, it’s common for people to live for years, even a lifetime, without even knowing they have a food sensitivity.

A very common symptom of food sensitivities is dark circles underneath the eyes, which indicates a negative liver response to a food (especially in children). Another common symptom is feeling tired or mentally foggy immediately after eating. Have you heard of the term “food coma”? Somehow it has become a common phrase we use after eating BUT if you are eating foods that nourish and support you, you should feel clear and energized after your meal. Other common indications of food sensitivities include:

Identifying exactly which foods might be causing you issues can feel overwhelming when you’re just getting started! It also doesn’t help that food sensitivity tests can run anywhere between $250 – $600, depending on how many foods you have analyzed. BUT if you stay posted to my blog page, in the next two weeks I’m going to teach you about 2 tests that are highly effective at identifying food sensitivities and that you can do on your own for FREE! In the meantime, here’s a list of the top five foods that account for nearly 75% of all food sensitivities in America,

CORN – This is a BIG one because corn is everywhere and it’s added to so many products that you wouldn’t even think of! Products like; yogurt, gum, toothpaste, milk, soda, etc. If you do buy corn, make sure that it is organic corn to ensure that it is not a GMO (genetically modified organism). To learn more about the hidden dangers of GMO corn, check out the blog post, Oh No, GMOs!!!

WHEAT – Modern day wheat is a completely different grain than it was 60 years ago. Back in the 1950s, scientists began to crossbreed the grain to make it hardier, shorter, and better-growing, which also made it harder to digest. Nowadays it’s been shown that wheat inhibits the absorption of important minerals for everyone and it aggravates our intestines.

SOY – Soybeans have become a major component of processed food in the United States. Processed soy has a tendency to cause damage to the thyroid and also creates other hormonal imbalances in the system. The only kinds of soy I recommend are fermented because they have a different interaction in the body. Fermented soy would be foods like tamari (which I use in place of soy sauce), tempeh, and miso.

DAIRY – It’s been reported that more than 25% of America can no longer process cow’s milk. This started to become a problem 50 years ago when we began to pasteurize our milk. Now we’re required to pull from our own reserves of enzymes to digest milk since the natural occurring enzymes that used to help us with this process have been destroyed by heat.

EGGS – Egg sensitivities are becoming more common and this isn’t necessarily because of the egg itself, but because the chicken ate corn or soy instead of bugs, worms, and grass, which is their natural diet.

Other common food sensitivities include (but are certainly not limited to); bananas, kidney beans, peanuts, tree nuts, and fish.

Food sensitivities affect everyone to varying degrees, yet most of us have simply learned to live with the symptoms or even worse yet, ignore the signs. If you are consistently having any discomfort or problems with your digestion, that is a sign that your body is trying to tell you something is wrong. By looking deeper into the root cause and not just dealing the symptoms you can absolutely improve your wellbeing and avoid subsequent health issues down the road!

Sorry, the comment form is closed at this time.